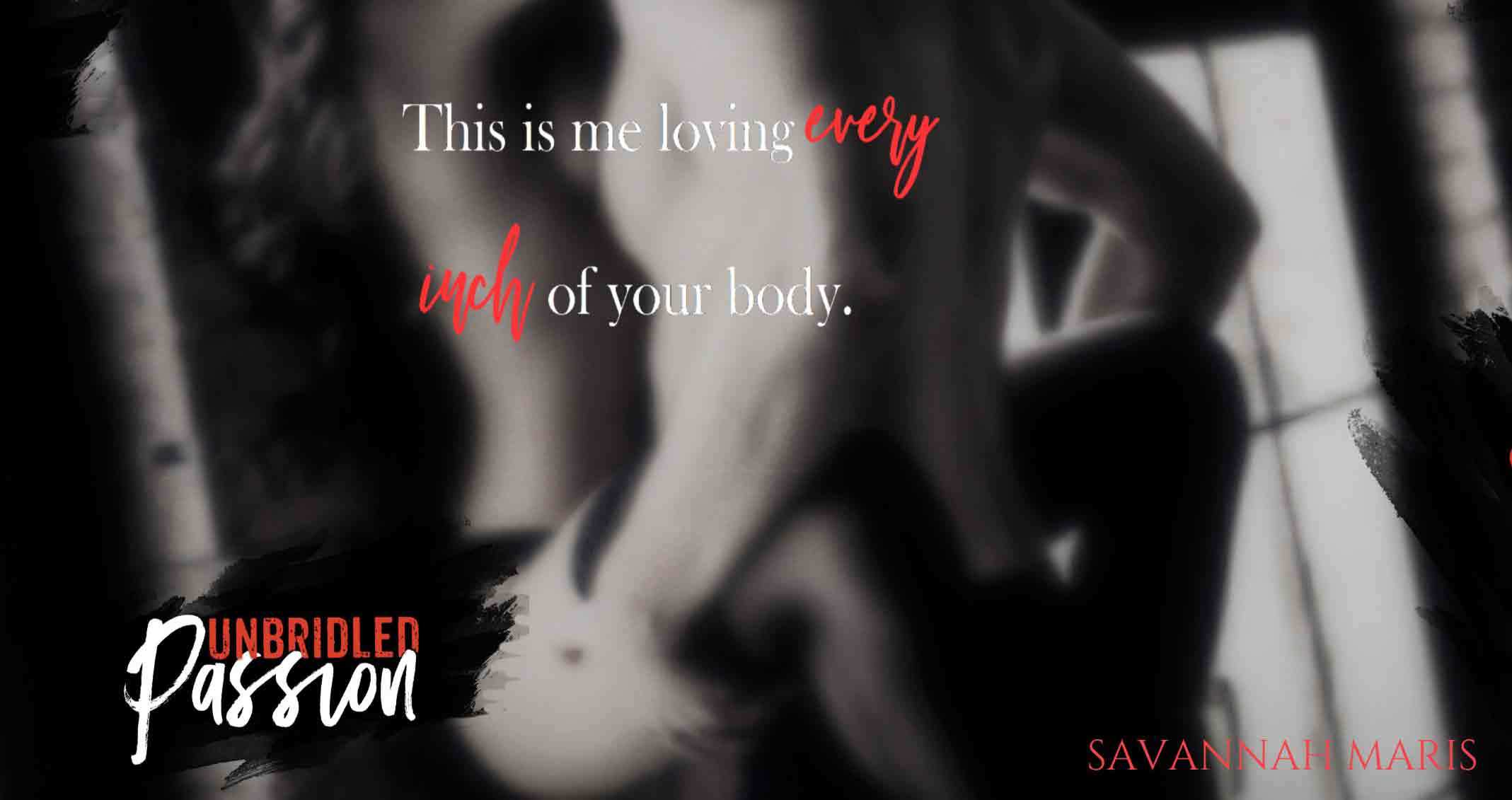 Officer Nathan Cox lived by two simple rules: You don’t hurt women and you don’t mess with married ones.

A confirmed bachelor, he avoided complications at all costs. Until complications walked through the door in the form of Vanessa Harper. Beautiful, vulnerable…and married.

With her husband out on bail for attempting to murder her, Vanessa needed an ally that she could trust. Can she rely on Nathan or will he be like her husband?

Sparks ignite and emotions run high with Nathan’s need to protect her, but will he walk away or break his cardinal rule?

Vanessa moved to slip her hand under his shirt, but Nathan caught it and gave her a questioning look. “What are you doing?”

Her gaze stayed locked on the spot where he held her wrist. “Yes, your past is colorful. Definitely different from mine, but no worse, just different.” She looked in his eyes. “It didn’t change my mind, Nathan. You haven’t been with anyone in eight months. How can you keep yourself under control?”

“Every time I see you, I’m warring with myself. But, you are the one with so much to lose if I screw up your divorce. I won’t do that to you. Your needs come before my own.”

She looked at him from under her lashes. “But my need is you.” She felt his cock harden under her.

He placed his forehead on hers and closed his eyes as he took deep breaths. “Are you trying to be the death of me?”

“No,” she whispered as she squirmed closer to him.

“Be still, baby.” He squeezed his eyes closed tighter as he placed a hand on her hip. “What do you want from me?”

He still hadn’t moved his head or opened his eyes. “Where?”

Her legs started moving in search of friction. “Everywhere. My nipples tingle, Nathan. My stomach is tight, and I feel my blood rushing to…to, you know, down.”

“Say it,” he said through a clenched jaw.

A breath rushed out of him. “Fuck.”

Slow breathing seemed to help him garner some strength, he pulled back and opened his eyes. “I’ll get you off with my hand, then go take a really cold shower.”

“That’s not fair. I can just take a cold shower too then.”

“Ness, if you’re in need, I’m going to take care of you, but I’m not putting anyone in a position to lie. We haven’t had sex. Sam can get on the stand, which I’m sure the asshole will make him do, and testify honestly. I’m sure he’ll call me on the stand, and maybe even you. Baby, I won’t have you lie.”

She was so in love with this man. Why did she have to still be married? Why was she ever forced into a loveless marriage? Her whole body was on fire, and he was the only one she wanted to help her. She licked her lips. “How about you take care of me, and I watch you take care of yourself in the shower? We still won’t have sex, and no one has to lie.”

His stare bounced between her eyes. What was he hoping to find? She leaned forward and kissed him. “Please.”

“Stand up. Let’s go to the living room where the sofa is bigger.”

Nathan shook his head. “If we go to the bed, I won’t stop until I’m balls deep inside of you. Since I’m giving you what you want, we’re doing it my way.” He leaned toward the hall and heard Sam snoring, so he knew they were safe, but put his back where she was shielded in case Sam woke up. He relaxed against the arm of the sofa, and she was between his legs. “Do you have on panties?”

He nibbled on her ear while his arms wrapped around her middle and one hand slipped beneath her shorts heading south. “They’re soaked,” he whispered in her ear.

“That never happened with Charles,” she softly said.

He ran his finger through her folds. “Good, but don’t bring up his name again.”

“Okay.” Her stomach jerked, and she moaned.

“Shhh, baby. You’ve got to be quiet so we don’t wake up Sam. Are you a screamer?” He spoke directly into her ear as he nibbled it again.

“When we’re alone, I don’t care, but you can’t tonight.” She nodded as his finger rubbed over her clit and her whole body tensed. She pushed closer to him, and he grunted through a breath. “Baby, I’m so fucking hard right now, you can’t do that. You’re going to make me come in my pants like a teenager. Just relax and enjoy.”

“It feels different when you do it.”

“Does it feel good? The way you like it?”

His other hand snaked up her body and worked its way into the cup of her bra to massage her breast. She arched her back pushing her breast into his hand while his finger moved down toward her core and then back up so it came in direct contact with her clit. Her whole body jerked, and a whimper slipped out of her mouth. “Is this what you needed, Ness? My hands on your body?”

“Yes,” she whispered as she reached behind him and ran her fingers up the back of his head. Her nails scratched their way back to the base of his neck. “I want to touch you.”

“Fuck, Ness,” he growled. “I want that too, but not tonight. Tonight, you’re the ultimate temptress. You’re giving me just enough to imagine this tight little pussy wrapped around my hard cock.”

His dirty words ignited her like a blazing inferno. Her hips squirmed, and her legs shook causing his shorts to slide down. “Nathan, faster.”

He increased the speed of his hand. “Fuck, baby, if you don’t sit still, I’m going to…shittt…”

Nathan moved his forearm to cover her mouth. “Suck,” he whispered through heavy breaths.

Her mouth wrapped around his arm, and she sucked so she wouldn’t make much noise. Her body convulsed for several minutes. Damn, if she came like that with his hand, how much better will it be with him inside of her? Finally, she released his arm and tried to relax against him.

“Hold up, baby, don’t lie back.” Nathan licked his fingers then moved so he could take off his shirt. “You felt so good, I didn’t make it to the shower.” He kissed the back of her head.

“What? Nathan, I’m sorry,” she whispered.

“Don’t be. Was that your first non-self-induced orgasm?”

“You know it was.” She giggled.

“That was so beautiful, I couldn’t help but join in the party.”

“Thank you. It felt terrific.”

“No, ma’am. Thank you for giving me the honor. I think I better jump in the shower right quick though.”

One of Five ARC’s for Unbridled Passion

I’m Savannah Maris, a southern girl and hopeless romantic. I’m passionate about writing stories that incorporate southern charm with a little spice. Unwelcomed Greeting is my first book and the first book in the Riverton Crossing Series.

I grew up on a farm in a small town with a love of sports, dance, and music which will show up somewhere in my books. I’m a mother to two grown kids. When I’m not writing, my husband and I are attending a sporting event, traveling, or working.